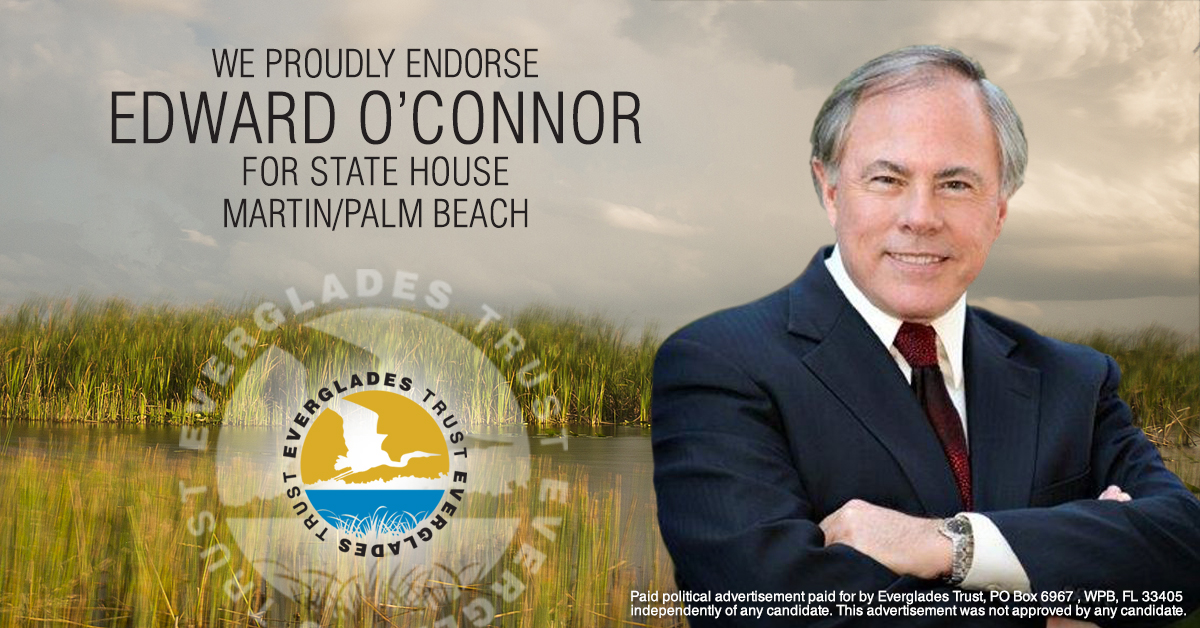 Prior to moving to California to pursue patent and related litigation, Ed lived in Palm Beach and Jupiter. During that time he had a private practice of law, and worked part time as an assistant public defender. He has now semi-retired from the practice of law and has returned to Jupiter. He is running for the House because he is very concerned with the direction in which Florida is headed under the present leadership in Tallahassee. His opponent is a proud member of that leadership.