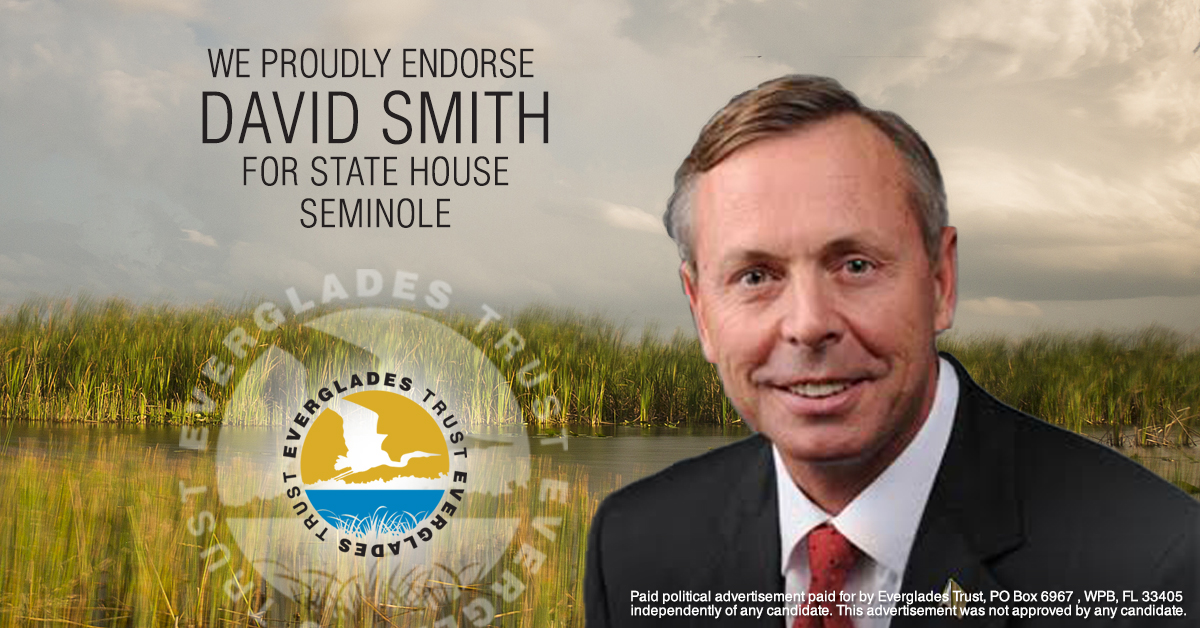 David’s family moved to Central Florida in 1972. His father was a career U.S. Army officer and Vietnam Veteran. His extended family still lives in Merritt Island. David attended Texas A&M University on a military scholarship and graduated in 1982 with a bachelor’s degree in Business Management. Upon graduation he was commissioned a Second Lieutenant in the U.S. Marine Corps. David earned his wings of gold at NAS Pensacola launching his career as a UH-1N helicopter pilot. David also had multiple assignments as a Program Manager overseeing military procurement contracts. After graduating from the Defense Acquisition University he was selected by the Marine Corps as one of their first Acquisition Professionals. David also holds a Master’s degree from Florida Institute of Technology in Business Management.

After 30 years of service, David retired at the rank of Colonel. He has worked in the private sector of Central Florida’s Modeling, Simulation and Training industry for the last five years. He currently owns a business consulting company. Colonel David Smith lives in Winter Springs and is very active in community affairs. He is a member of the Rotary Club, Seminole County Regional Chamber of Commerce, CrossLife Church, VFW Post 5405 and multiple other Veterans organizations and local non-profit groups. He is a member of Leadership Seminole class #26. David is a Republican Party precinct 61 committeeman.