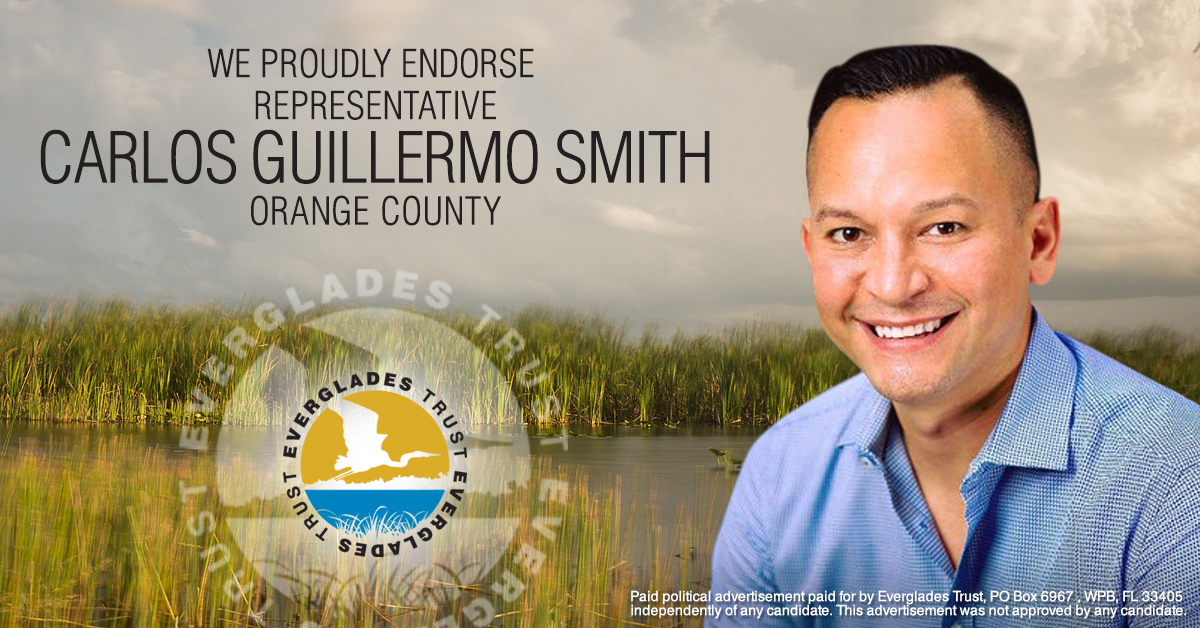 Carlos was born and raised in the Sunshine State, attended public schools, and graduated in 1999 from Spanish River High School in Boca Raton, FL. His parents immigrated to Florida in 1978 to find work and live the American dream. His French Canadian mother, Johanne, maintains a public school ESOL program working with students who do not speak English as a first language. His father, Luis Ricardo, is the owner of a small business which specializes in pool cleaning services. His older sister Cathy is a first responder serving her community as a firefighter, and his younger sister Kristine, is attending her second year of residency at UF Health in Jacksonville with a specialty in OBGYN.

After graduating from the University of Central Florida in 2003, Carlos spent 8 years working and managing Men’s Wearhouse stores in Georgia and Florida. He soon became an active leader in the local Democratic Party and served as communications director and senior advisor to Joe Saunders State House 49 race in 2012. After winning his election, Saunders hired Carlos to run his legislative office and become his policy chief during his two years of service in the legislature. In 2013, Carlos was elected by local leaders to become chairman and leader of the Orange County Democratic Party.