The Everglades and coastal estuaries have been in desperate need of the right person to stand up for them, bucking the status quo and fighting like Florida’s very life depended on it.

Governor DeSantis asked for record funding for the environment, and the Legislature delivered. Along with an impressive list of executive actions, this year’s budget increase of nearly $700 million signals to all Floridians that we have a Governor who will not shrink from the enormity of the task.

In just four short months since taking office, the Governor has decisively implemented several of his most pressing environmental priorities. Specifically, we've seen:

Our sincere thanks go out to Governor DeSantis and team for setting their goals very high and then exceeding them during this year’s legislative session.

Politicians of every stripe would be wise to take note, this is the gold standard. This is what bold leadership looks like.

Watch the Governor discuss his first four months in office, and how he’s working to help Florida's environment capitalize on the momentum he’s building.

Governor Ron DeSantis: Florida has made a historic commitment to water quality and Everglades restoration. It's a good start.

Dismantling an entrenched good-old-boy system that is destroying our waterways and killing the Everglades will be easy - said no one, ever.

But today, men and women of enormous character are stepping up to the plate. Floridians of all stripes need to cheer them on. Now Or Neverglades.

CONGRESSMAN BRIAN MAST: Change is coming to the South Florida Water Management District and it’s bringing hope and optimism back to our communities. Check out the newest episode of #TheTorturedCoast 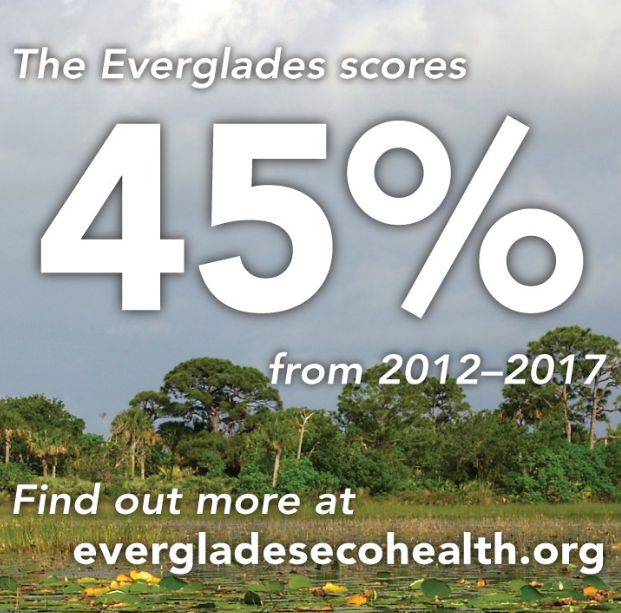 When was the last time you saw a government agency report the truth, even though the results were so dismal?

This is exactly what it will take to turn the massive broken ship around. Honesty, transparency and steadfast but speedy diligence. 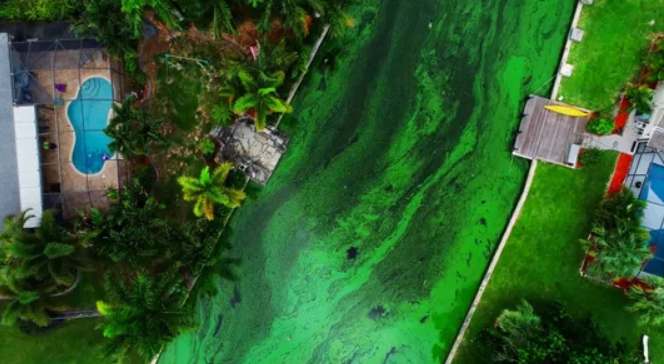 “The talent is impressive; the task, daunting. The group will identify local, state and federal funding for priority projects and make recommendations to lower the nutrient levels in Lake Okeechobee and downstream estuaries.”

Sound science, not the sugar industry, setting the priorities for the Governor and state. What a concept! 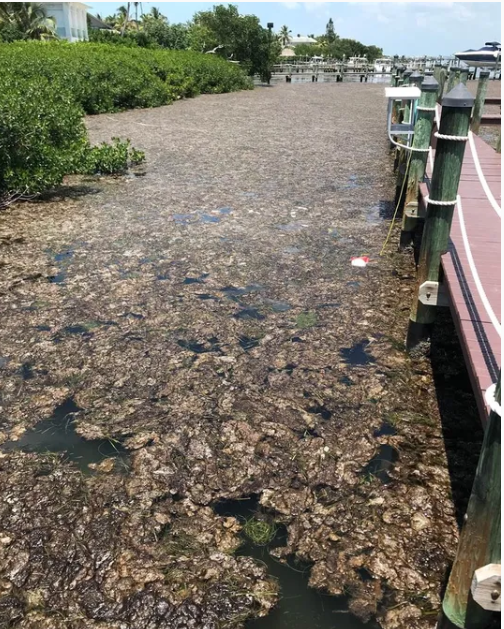 It’s cyanobacteria. The good news: it isn’t the toxic stuff. The bad news: it smells like poop. “The sudden bloom is a sign of an ecosystem out of balance from excess nutrient loading.”